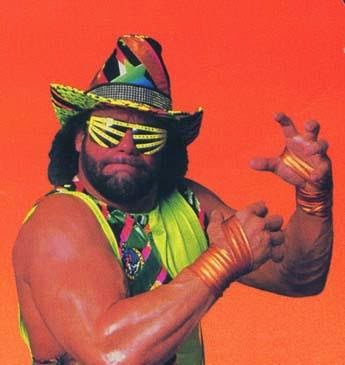 Each year I participate in a Celebrity Death Pool run by a genius named Lanny. Yes, I know, it's not for everyone. But it really is fun. Basically it goes like this. You pick ten celebs that you think have a good chance of dying that year and if they do indeed meet their maker, you get points. Their age at the time of death is subtracted from one hundred and that's how many points are awarded. So the younger the celeb, the more points. Most people who participate like to remain anonymous, for obvious reasons, so everyone participates under a pseudonym.  They're really hard to decode, much like the ones used in this blog.

When a young celeb does die, it's not always a surprise. I'm sure everyone can come up with a few off the top of your head right now that wouldn't be a total shock. Some celebs make the list year after year because they're that big of a train wreck. When a young star of Hollywood dies way too young, it's tragic. These are living beings, after all. But when it happens to someone that not many think it's going to happen to, it's miraculous. Especially if you have them on your list.

I actually won the pool a few years ago. It was enough money to buy a flat screen television for my living room before the eight-hundred pound one we had fell on top of one of our kids. So it's some nice cash.  It was a great feeling being the one to predict the demise of so many celebrities. I felt special. Even smart. Definitely superior to all the other poolers. My big pick that year was Amy Winehouse. Of course she was a favorite, so I wasn't the only one to have her. But I had a nice mix of other dead celebs of various ages, and it was enough to put me over the top.

One of my life's biggest regrets will always be not having Whitney Houston. I took her death really hard, because I didn't have her. I'm pretty sure only one person did have her that year. But I will always think of what might have been. She was always number eleven on my list. If only I had made her a finalist. I could have won two years in a row and would have been a legend in the Celebrity Death Pool world. If only.

There have been two amazing picks in my experience with this pool. One person had the foresight to choose Phillip Seymour Hoffman. One person. I will call her Mamie. I barely knew who he was when he was alive, let alone that he had a fancy for heroin.  But, like most celebs, I know him more now, in death. It was an impressive choice to say the least. But by far the all time best celeb death pick goes to a guy I shall call Timmy Ditz. Timmy picked Randy the Macho Man Savage. A former WWF Wrestler. He didn't have any known medical conditions and was only fifty-eight. He no longer wrestled and had no history of substance abuse. He died in a car accident.  I am still amazed every time I think about it. Forty two points for a completely random pick. Ah-may-zeen.

But that's how it goes. You just never know. Sometimes it pays to think outside the box. I try to be more random with my selections now-a-days. Timmy Ditz has taught me a lot about life. And celebrity death.